What Has Become of the One I Love? (Remaster) 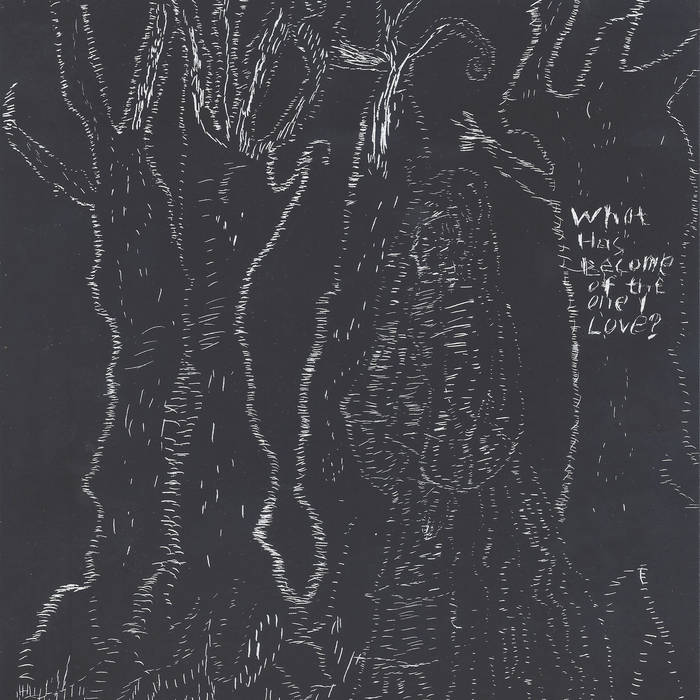 "Behind this simplicity lies a beautiful, soul-open, quiet music in the night. The ease with which the night wind turns the curtains into the wings of angels. The simplicity with which the moonlight penetrates through the thickest branches of branches. The contemplation with which night birds talk among themselves. Unobtrusive, with which the dew slides down the grass in the early morning ..."
-Google translation of weirdly effusive Russian VK post about this album.

"I came across Not's newest full-length effort while browsing under the 'shoegaze' tag this morning and it has been on repeat as I browse Facebook and eat granola from a plastic Ninja Turtles container."
-Half-Gifts

Bandcamp Daily  your guide to the world of Bandcamp

Interviews With Butcher Brown and Slauson Malone, plus LP of the week by SAULT.